Revival Ice Cream, soon to open on Alvarado Street in Old Monterey, is now hiring ice cream scoopers! Please email us if you're interested in applying for the job, [email protected].

Who's ready for Halloween?! Yes, Blush Makeup and Skin Studio loves helping you get ready for costume parties at this time of year, as you can see from this collection of zombies we recently helped to create. To book your Halloween appointment at Blush, please call us at 831-901-3924.

That's right, everyone! Alvarado Ramen, recently opened at 487 Alvarado Street in Old Monterey, now has a sake bar. Come on down and try a variety of sake flavors. Cheers!

October is Breast Cancer Awareness Month, and in honor of this, Portola Hotel & Spa has partnered with the Breast Cancer Assistance Group of Monterey County. Throughout the month at Peter B's Brewpub and Jacks Restaurant & Lounge, for every Pink Panther Lemonade Cocktail sold, we will donate a $1 to the BCAGMC. All funds raised will help local breast cancer patients experiencing financial hardship due to their diagnosis and treatment.

One of the first residences built outside the walls of the old Presidio, Casa Munras Garden Hotel and Spa, located in Old Monterey, was constructed in 1824 by Spanish diplomat Don Esteban Munras. He named it La Granja (the Grange) and it soon became the heart of his sprawling Rancho San Vicente. Established a thriving trading business, he dealt in cattle hides and imported fine household furnishing and necessities to the earliest settlers in Monterey.

The original Casa, as it is generally referred to now, was built of individual adobe bricks made by hand from native materials consisting of clay soil mixed with coarse sand, soft chalk, and tough grass. A mortar of finer grain solid bound together the "adobe", formatting a thick insulate wall impervious to heat and cold. For unknown reasons, adobes were always 11x11x4 inches thick. Molded by hand in crude wooden boxes, they are baked in the sun before laying. To prevent weathering of the wall's surface, a plaster of fine silted mud and clay was applied. This was white washed each year to give the building a clean, warm feeling. Of the original house, that of which remains is a portion of the Marbella Meeting Room. Many of the walls in the remaining portion are 32" thick adobe.

Wallbeds "n" More, which has just re-located to 467 Tyler Street, is now offering $500 off any finished wallbed and all side piers and desks are 15% off. This offer is only good for a limited time, so stop by soon! And be sure to order now for holiday delivery. 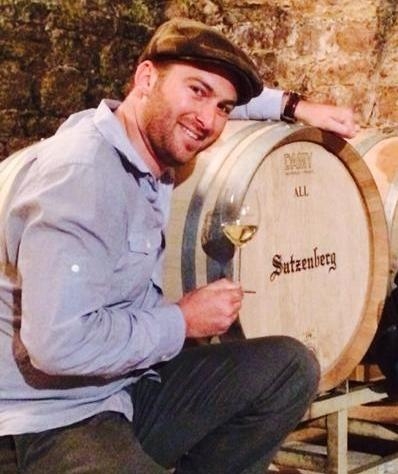 Montrio Bistro welcomes Christian Adams as our new Restaurant Manager and Wine Director. A Monterey local and a German citizen, Christian managed Bernardus Lodge's guest services department in the mid-2000s where he became accustomed to higher levels of service. After Bernardus, he became Assistant General Manager
of L'Auberge Carmel for two years.

In 2012, Christian moved to Germany to manage a restaurant and banquets department at Castle Johannisburg in his hometown of Aschaffenburg. While there, he studied German wines and assisted in harvests in the Satzenberg Vineyard in the lower Franken region. While in Germany, Christian was also hired by Rudy Weist, a top German wine importer to do wine education and sales. He then moved to San Francisco and managed Les Clos for Mark Bright, owner and wine director for Saison while continuing his wine sales gig for Weist for another 2.5 years.

Christian is excited about the opportunity and looking forward to familiarizing himself with Montrio's wine program and begin to stamp his own brand on it. 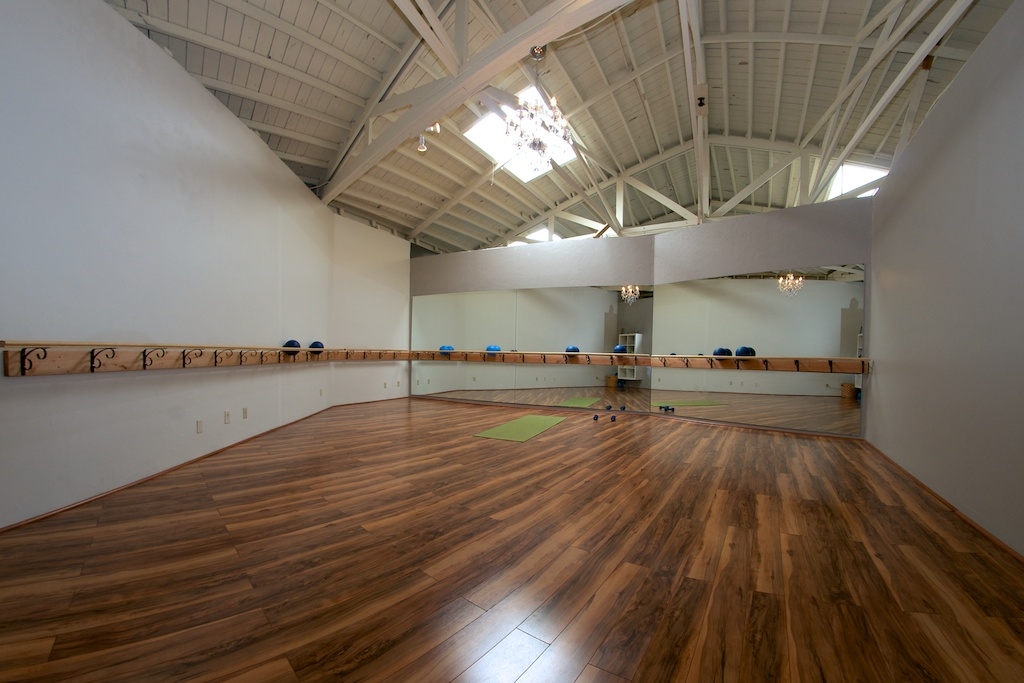 Throughout the month of October 2016, Om Studios is offering complementary membership for breast cancer survivors and fighters! Please call us at 831-204-7949 or stop the studio for details.

Om Studios will donate $1 to the Susan G. Komen Foundation for every barre student in attendance in the month of October, and each of our barre students in October will receive a raffle ticket for every barre class you attend. A prize winner will be drawn on November 1.

Coastal Home Furniture Gallery is happy to announce that we've successfully made a move to 465 Tyler Street in Old Monterey, just one block away from our former location on Alvarado Street. We invite you to stop by and visit our new showroom.

Have you visited Monterey Marriott Hotel's newly-renovated lobby? Enjoy the warmth and comfort of home in our reimagined space! We invite you to stop by and check it out.

Spa on the Plaza: Wash and Blow Dry Special with Jessica

In town for a special event or just feel like being pampered? Through the month of October 2016, Spa on the Plaza is offering a wash and blow dry for only $25 with any 50 minute service (regular price: $55). Come and meet Jessica Overstreet, our new Master Hair Technician, with over 15 years experience! Book your appointment today.

Cafe Lumiere is pleased to announce a new item on our breakfast menu: chorizo hash with root vegetables, poached eggs, and chili oil. Stop by and give it a try! 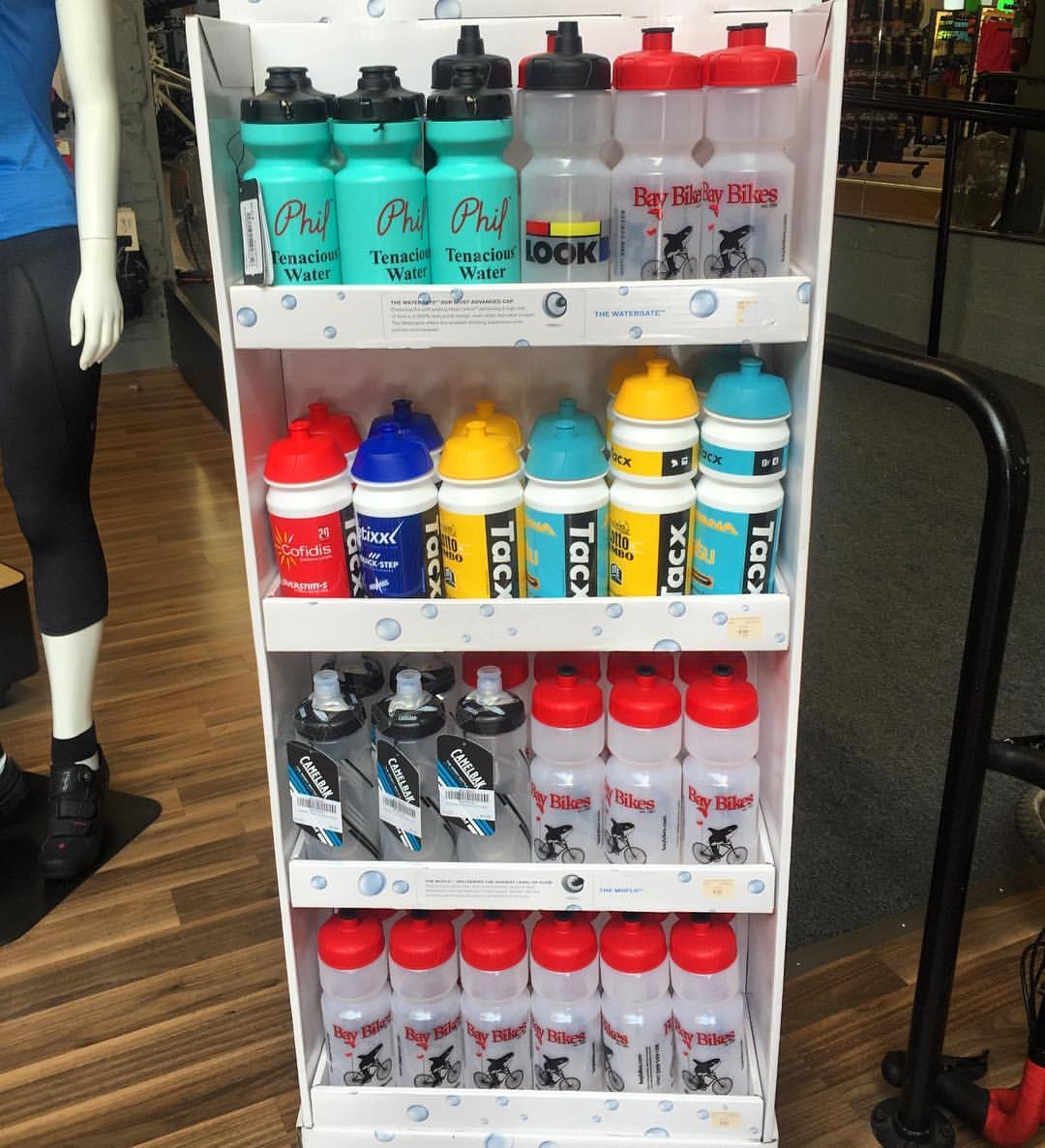 Bay Bikes carries a wide selection of water bottles starting at $6! Stop by and check out what we have in stock (...you know you want some...) 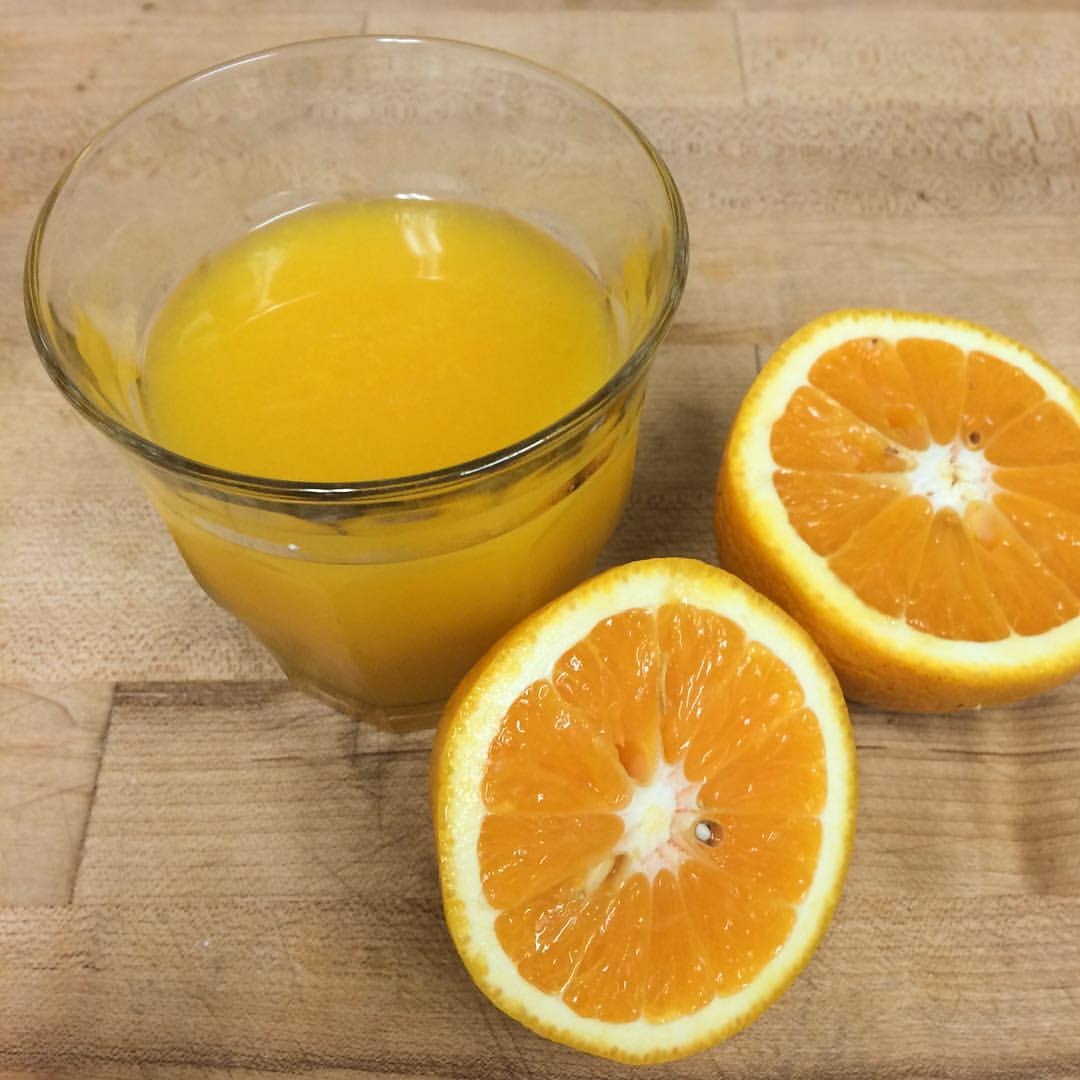 Cafe Lumiere has just started making fresh squeezed orange juice! Stop by and try a refreshing glass or make it a proper brunch on the weekend and have a mimosa...

Jobs Now Available at My Attic 1937

My Attic 1937 is currently seeking experienced cocktail servers, bar back, and security. Positions are available immediately. Experience is a must. Please send resume and all inquiries to [email protected].

The City of Monterey has informed us that a crane will be stationed on Del Monte Avenue alongside the Monterey Conference Center for construction purposes until October 7, 2016. Parking may be restricted and lanes may be reduced on Alvarado Street (from Franklin Street to Del Monte Avenue) and Del Monte Avenue (from Washington Street to Pacific Street). Expect delays in the area.

Osio Theater has been receiving many emails lately asking about movies opening in the following weekend. Consider yourselves heard! Visit our website weekly as we finalize showtimes for next week's opening movies under our OPENING FRIDAY tab. More information will be posted as we confirm it throughout the week.

Posted on September 9th, 2016 by Dali17 at the Museum of Monterey

We are looking for people to join our team as volunteers who are excited about Salvador Dali, his influence and history on the Monterey Peninsula, and this world class collection. We need volunteers in a variety of areas including:
* Gallery attendants who monitor galleries, art, and answer questions
* Tour guides who are trained on the collection and provide group tours
* Front reception assistants who greet guests and answer questions
* Administrative volunteers who provide back office administrative assistance
* Special events volunteers who greet guests, assist with in check-in, event setup, and cleanup

All volunteers must be at least 18 years of age, complete our training, and make a time commitment of 20 hours per month for 3 months. If you are interested in volunteering, please email a resume to [email protected] and fill out the volunteer application found here.

We hope you're hungry! Monterey Marriott Hotel's brand-new restaurant, Fin + Field, has just released their menu featuring innovative dishes made with local ingredients. The restaurant officially opened on September 1, 2016. We invite you to stop by and try it!

Jacks Restaurant invites you to join us for family style dining Sunday through Thursday evenings, now through November 3, 2016. Enjoy a lovely meal served family style including: a bottomless bowl of our Central Coast salad with your choice of dressing, pilsner chicken, spinach and ricotta cheese ravioli with a Pomodoro sauce, farmer's choice of veggies and sides, and a fudgy brownie sundae.