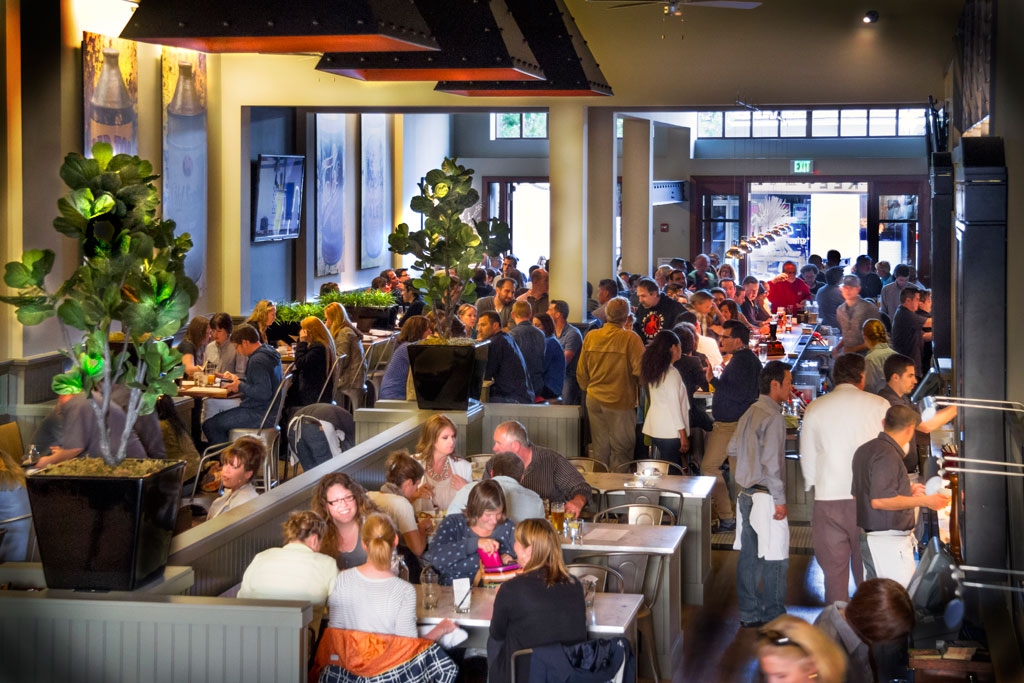 Alvarado Street Brewery and Grill is pleased to announce that Jeremiah Tydeman, 37, joined our team last month and has already been making some great changes to the existing menu, overhauling the burger, mac 'n cheese, fish tacos, and introducing the wildly popular new carnitas tacos. Right now he's gearing up to launch a new, seasonal fall menu by mid-September.

Tydeman grew up in Half Moon Bay and worked as a aircraft technician for 8 years after serving in the Navy before he discovered his passion for the cooking. He earned a Culinary Arts degree from the Institute of Technology in Roseville in 2006 and began cooking under Chef Richard Reddington at Redd Restaurant in Napa Valley. Tydeman would go on to cook at two other Michelin Star restaurants in the area, including La Toque and Sante Restaurant in Sonoma before ending up at The Bench in Pebble Beach where he was the Sous Chef for three years.

While he considers his cooking style a hybrid of California and French fare, Tydeman is influenced by Italian and Mediterranean cuisine and is very drawn to the bold, bright flavors of Southeast Asian culinary traditions. His basic philosophy encompasses a wide range of flavors and celebrates classic dishes that are simply prepared but done well. Head Brewer JC Hill and Tydeman will be working closely together to marry the food and beer offerings at Alvarado Street, with the goal of giving guests the ultimate sensory experience.