Posted on July 26th, 2021 by Monterey Magic and Comedy Club 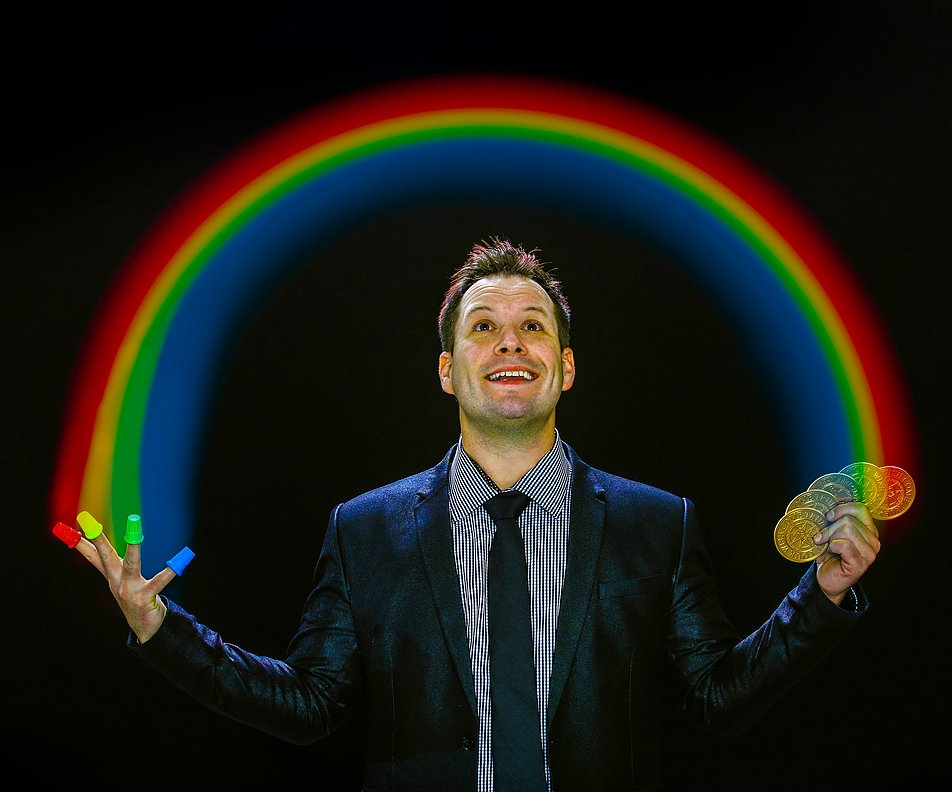 Monterey Magic and Comedy Club is pleased to announce that our Magic Fusion show will feature comic magician Farrell Dillon July 29 - August 10, with performances every night at 7pm plus Friday and Saturday at 9pm and Saturday and Sunday at 4:30pm. Purchase your tickets online today.

Farrell Dillon combines hilarious comedy and mind-melting magic in a modern style. He's known for his regular appearances on 6 seasons of the CW Network's Masters of Illusion and has been nominated for the Stage Magician of the year award by the Magic Castle in Hollywood. When not headlining in Las Vegas, Farrell can be seen on tour in some of the United States' largest performing arts venues.