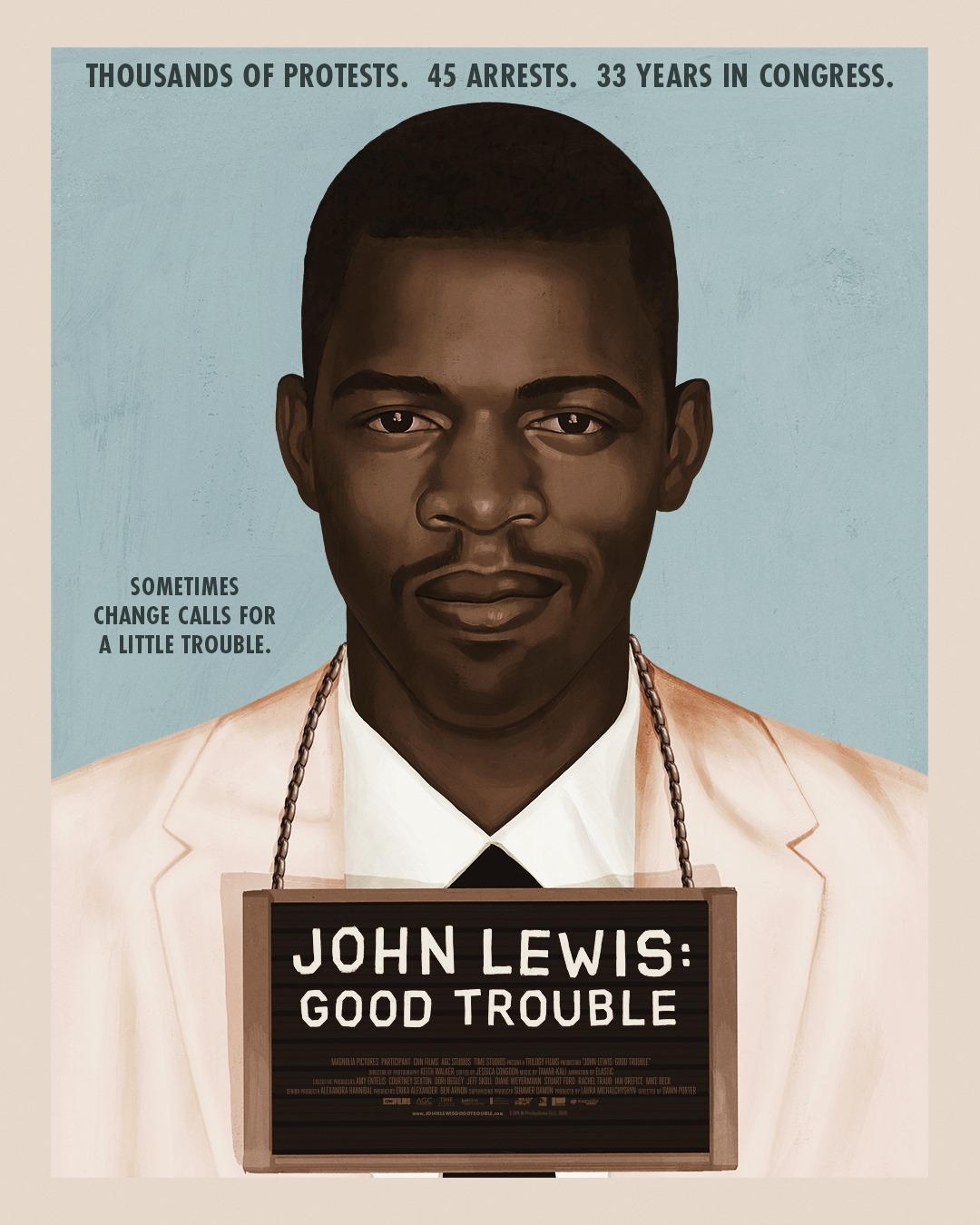 Osio Theater is offering new independent films to rent and screen at home! View the list of currently available and upcoming films here. A portion of the proceeds from your rental benefits Osio. For general technical support on how to view your rental on your smart TV or device, please visit Osio's Streaming Support Page.

JOHN LEWIS: GOOD TROUBLE
This documentary examines the life and career of John Lewis, legendary civil rights activist and Democratic Representative from Georgia, spanning 60 years of social activism and legislative action. 10% of proceeds will be donated to the NAACP Legal Defense & Educational Fund. Watch the trailer.

THE LAST TREE
Femi is a British teenage boy of Nigerian descent who, after a happy childhood in rural Lincolnshire with his white foster mother, moves to inner London to live with his Nigerian mum. Struggling with the unfamiliar culture and values of his new environment, Femi has to figure out which path to adulthood he wants to take, and what it means to be a young black man in London. Watch the trailer.

QUARANTINE CAT FILM FESTIVAL
Amateur filmmakers from around the world filmed their beloved cats during Covid-19 stay-at-home orders. This compilation reel brings together the cutest, funniest, bravest and most loving of these videos, exclusively filmed during the pandemic. 50% of your rental fee directly supports Osio Theater. Watch the trailer.

CRSHD
This inventive, female-driven sex comedy follows college freshman Izzy and her two best friends, Anuka and Fiona, as they embark on a journey to get Izzy to a "crush party" so she can lose her virginity before the end of the semester. The acclaimed feature film debut of writer/director Emily Cohn, CRSHD tells a hilarious, unique story about navigating the messy ups and downs of life and love in the age of social media. Watch the trailer.

ON A MAGICAL NIGHT
In this playful new film we meet Maria, a woman dissatisfied with her marriage who, after a heated argument with her husband of 20 years, spends the night in a hotel room across the street from their home. There, she has a bird's eye view of her apartment, her husband, and her marriage. In this comic romp, she confronts her past lovers and relationships on one magical night, fantasizing about the lives she could've lived and wondering if she's made the right decisions. Watch the trailer.

OTHER MUSIC
Other Music was an influential and uncompromising New York City record store that was vital to the city’s early 2000s indie music scene. But when the store is forced to close its doors due to rent increases, the homogenization of urban culture, and the shift from CDs to downloadable and streaming music, a cultural landmark is lost. Through vibrant storytelling, this documentary captures the record store’s vital role in the musical and cultural life of the city, and highlights the artists whose careers it helped launch. Watch the trailer.

CRESCENDO
When world-famous conductor Eduard Sporck accepts the task of creating an Israeli-Palestinian youth orchestra, he is quickly drawn into a tempest of unsolvable problems. Having grown up in a state of war, suppression, and the constant risk of terror attacks, the young musicians on both sides are far from able to form a team. Will Sporck succeed and make the young people forget their hatred, at least for the three weeks until the concert? Watch the trailer.

DRIVEWAYS
Cody is a sweet, sensitive boy who doesn't always fit in easily with other kids his age. He's not bothered by spending the summer in an unfamiliar New York town while his mother, Kathy, cleans out the house left behind by his recently deceased aunt, trying to ready it for sale. As Kathy--estranged from her reclusive sister for years--learns how much she didn't know about the woman, Cody strikes up a surprising friendship with A gruff Korean War vet who lives next door. Watch the trailer.

BOOKSELLERS
Antiquarian booksellers are part scholar, part detective, and part businessperson, and their personalities and knowledge are as broad as the material they handle. They also play an underappreciated yet essential role in preserving history. This documentary takes viewers inside their small but fascinating world, populated by an assortment of obsessives, intellects, eccentrics and dreamers. Watch the trailer.

SAINT FRANCES
Flailing 34-year-old Bridget finally catches a break when she meets a nice guy and lands a much-needed job nannying six-year-old Frances. But an unwanted pregnancy introduces an unexpected complication. To make matters worse, she clashes with the obstinate Frances and struggles to navigate a growing tension between Frances’s moms. Amidst her tempestuous personal relationships, a reluctant friendship with Frances emerges, and Bridget contends with the inevitable joys and difficulties of becoming a part of someone else’s family. Watch the trailer. 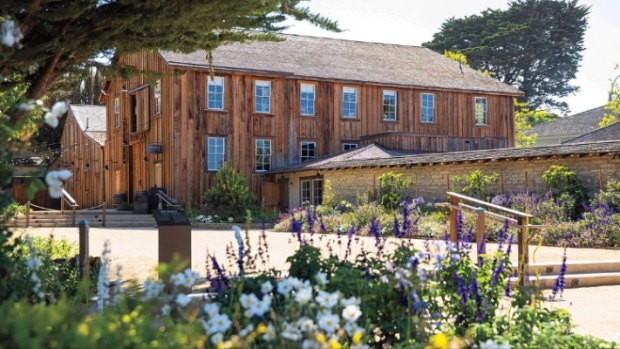 Om Studios has added more outdoor classes to our schedule! We now teach at the beautiful Cooper-Molera Gardens at 506 Munras Ave. in Old Monterey as well as at Jewell Park in Pacific Grove. Come get some fresh air, breathe in the beautiful smells of the gardens, and get your body moving. Pre-registration is required as space is very limited - to view our class schedule and sign up, please visit our website . 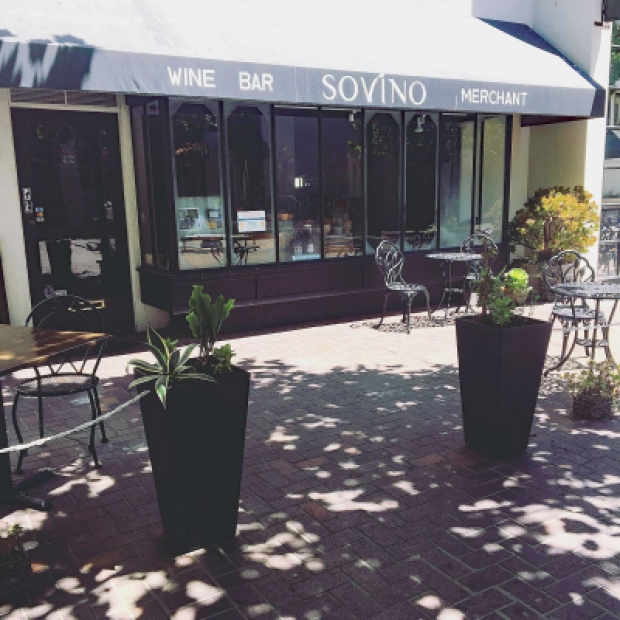 Sovino Wine Bar and Merchant's outdoor seating is now open Thursday - Monday every week for wine by the glass, small plates and shareables, and wine and beer to go. View our menu on our website and visit us at 241 Alvarado St.

After extensive renovations and a menu refresh, Lallapalooza has now reopened as Palooza ! Come on down to 474 Alvarado St. for take-out and outdoor dining. Enjoy small plates, pizzas, burgers, and main dishes such as dry-aged steak. Vegetarian and gluten-free options available. 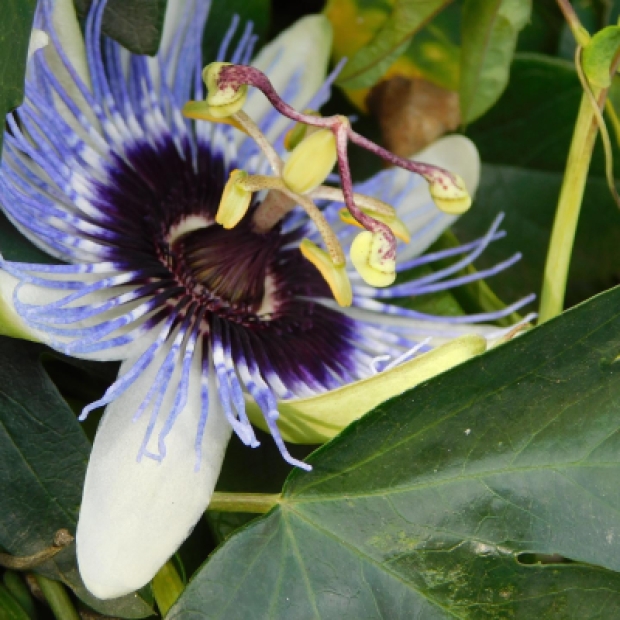 The museum at Cooper Molera Adobe is still closed, but we are holding plant sales every Saturday, 11am-4pm. We're featuring propagated plants from our garden including salvias, scented geraniums, hard to find francoas, and more at our front desk at...