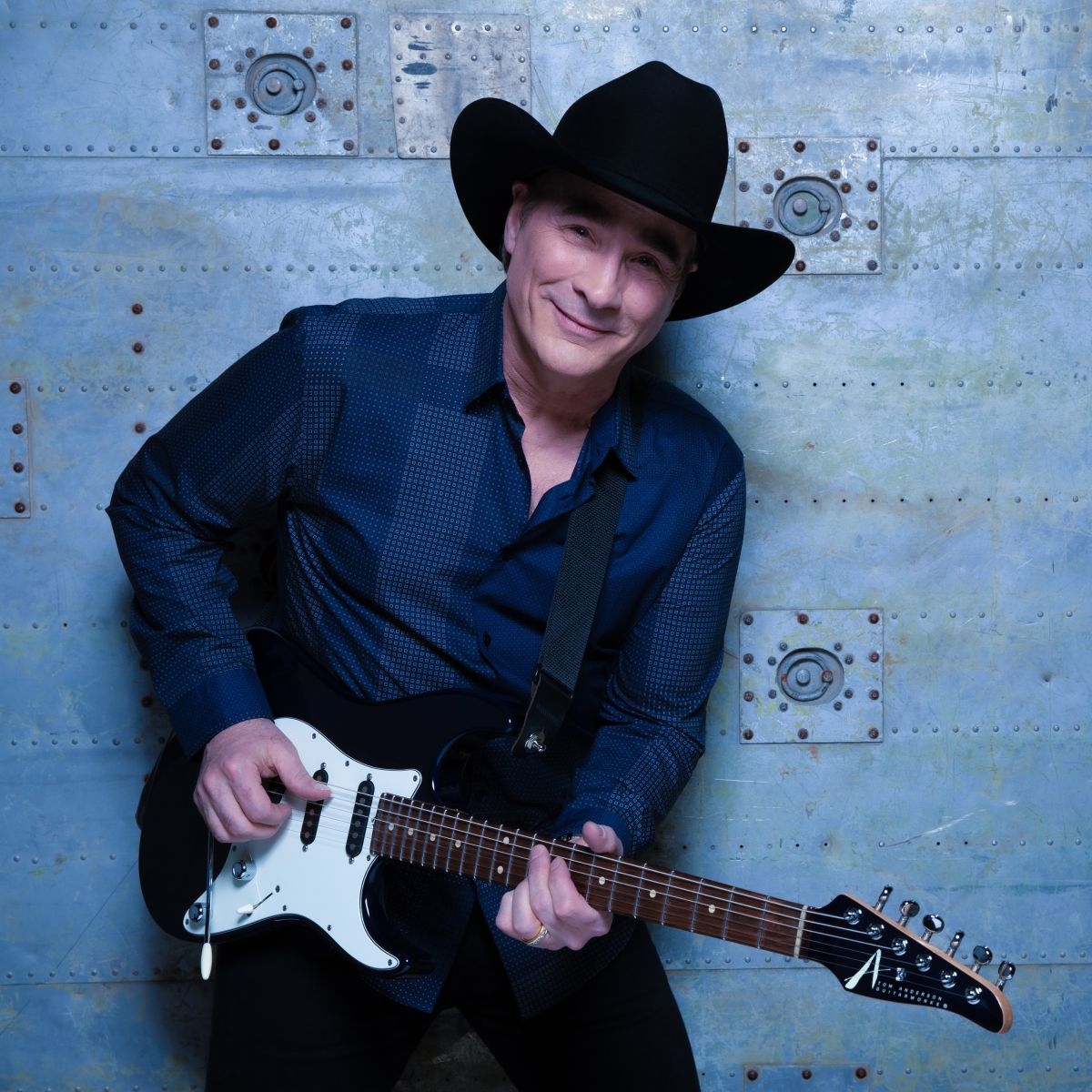 It has been three decades since the release of Clint Black’s groundbreaking debut album, Killin’ Time. The genre altering record cemented the Country music icon as one of the truest traditionalists in the game and his widespread influence can still be felt in the works of artists today. Now the seemingly unstoppable legend is set to release his incredible 12th studio album, Out of Sane, dropping on June 19. The record, self-produced by Black, not only stays true to sounds that birthed Country music but also progresses the genre to today’s sensibilities.

Having sold over 20 million records and earned 22 #1 career singles, a Grammy Award, numerous CMA, ACM, and American Music Awards, and being honored with at star on the Hollywood Walk of Fame, Clint Black has had one of the most storied careers in modern music. The Houston raised musician has certainly come a long way from the Texas nightclub circuit where he first began. 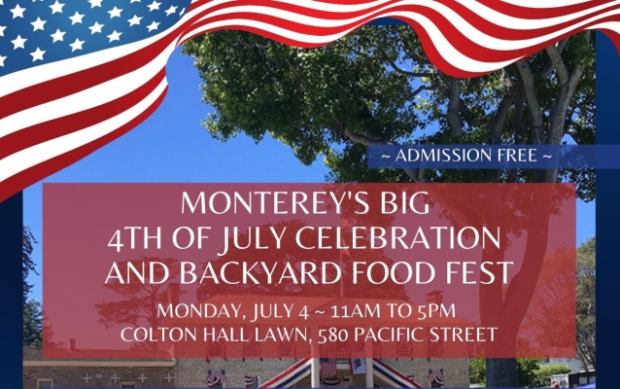 The City of Monterey's Big 4th of July Celebration and Backyard Food Fest will be held on the historic grounds of Colton Hall, 11am-5pm. Featuring live music and food for sale by non-profit vendors, this is free, all-ages fun! 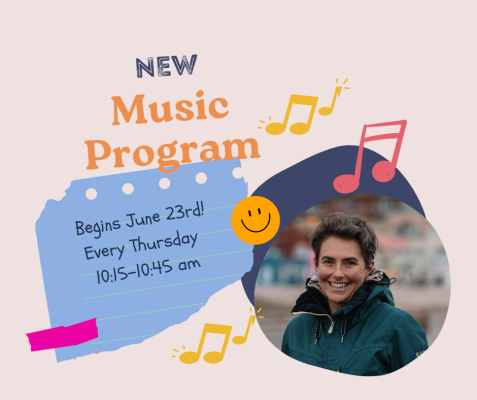 Monterey County Youth Museum is happy to announce our new summer music program with Jessica Bunn from The Farm in Salinas. Join us on Thursdays at 10:15am for a half hour of singing, dancing, and more! Children have a natural... 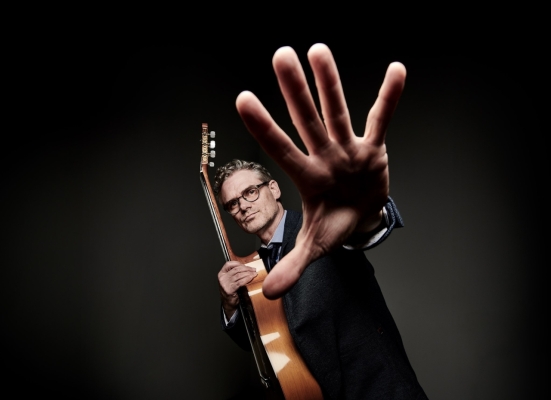 Known for his masterful fusion of... 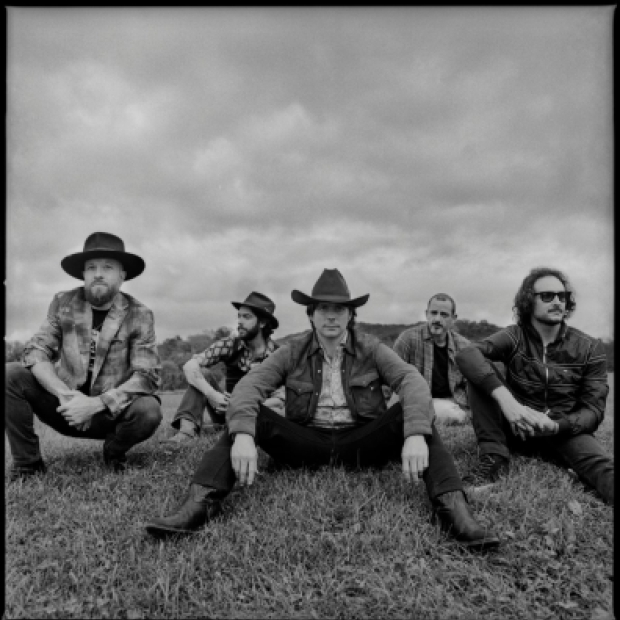 Lukas Nelson & Promise of the Real at Golden State Theatre 2022