The Temptations at Golden State Theatre 2021

Golden State Theatre hosts The Temptations on Saturday, November 20 at 8pm. Tickets are $39-$79. For more information and to purchase tickets, please click here.

The Temptations, often referred to as American Music Royalty, are world-renowned superstars of entertainment revered for their phenomenal catalog of music. Their heritage, influence, and contributions to American culture, African American communities, and the global music landscape are monumental and the influence that they've had on mainstream and global artists such as The Beatles, The Rolling Stones, Bob Dylan and others, is undeniable.

Motown auditioned and signed the original Temptations in May of 1961. When the group released the single “The Way You Do the Things You Do” in 1964, it marked the beginning of a multitude of award-winning and chart-topping singles. It was on March 6, 1965 that their first million copy, bestselling single, “My Girl” hit #1 on Billboard’s Hot 100 chart.

The Temptations were among the first African American musical artists to crossover into mainstream America. The Temptations, throughout the group’s evolution, have produced 53 Billboard Hot 100 singles, including four Billboard Hot 100 #1 singles: “My Girl,” “I Can’t Get Next to You,” “Just My Imagination,” and “Papa Was a Rollin’ Stone.” 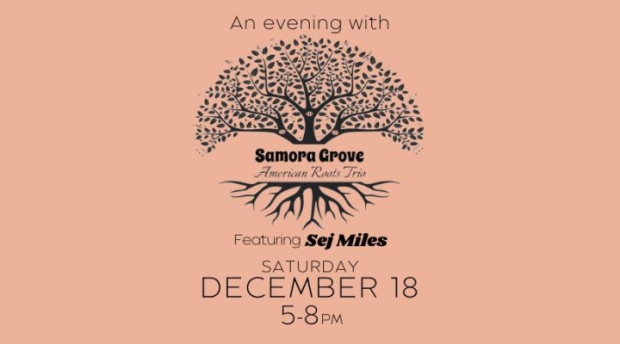 Puma Road at Portola Plaza presents award-winning singer-songwriter Sej Miles and the debut of her American Roots trio, Samora Grove. Join us for wine tasting and wines by the glass or bottle during this special, 3-hour appearance. 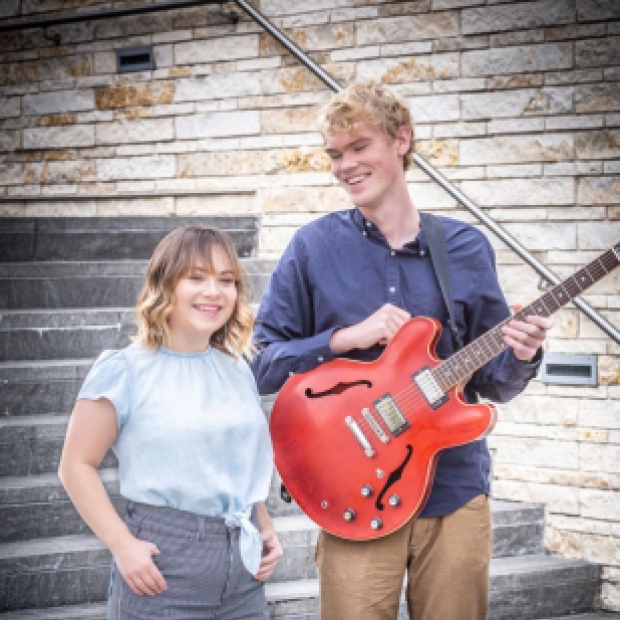 Puma Road at Portola Plaza presents guitarist Adam Astrup and vocalist Miranda Perl. Enjoy wine tasting, wines by the glass, and wines by the bottle while you listen to one of our favorite local acts.

Puma Road at Portola Plaza presents singer-songwriter Linda Arceo . Enjoy wine tasting, wines by the glass, and wines by the bottle while you listen to one of our favorite local acts.

Linda Arceo is an...

Puma Road at Portola Plaza presents guitarist Peter Martin. Enjoy wine tasting, wines by the glass, and wines by the bottle while you listen to one of our favorite local acts.

Peter Martin is a...