The Golden State Theatre presents Justin Hayward with Mike Dawes on Wednesday, May 25 at 8pm. Tickets are $30-$70. For more information and to purchase tickets, please click here.

Having chalked up over fifty years at the peak of the music and entertainment industry, Justin Hayward’s voice has been heard the world over. Known principally as the vocalist, lead guitarist, and composer for the Moody Blues, his is an enduring talent who has helped to define the times in which he worked. Over the last forty-five years the band has sold fifty five million albums and received numerous awards.

Mike Dawes is an English guitarist known for composing, arranging, and performing multiple parts simultaneously on a single guitar. He is hailed as one of the world’s most creative modern fingerstyle guitarists with a repertoire spanning from solo viral videos and popular arrangements to mainstream chart success performing with Justin Hayward of The Moody Blues.

Puma Road at Portola Plaza presents musician Glenn Bell . Enjoy wine tasting, wines by the glass, and wines by the bottle while you listen to one of our favorite local acts. 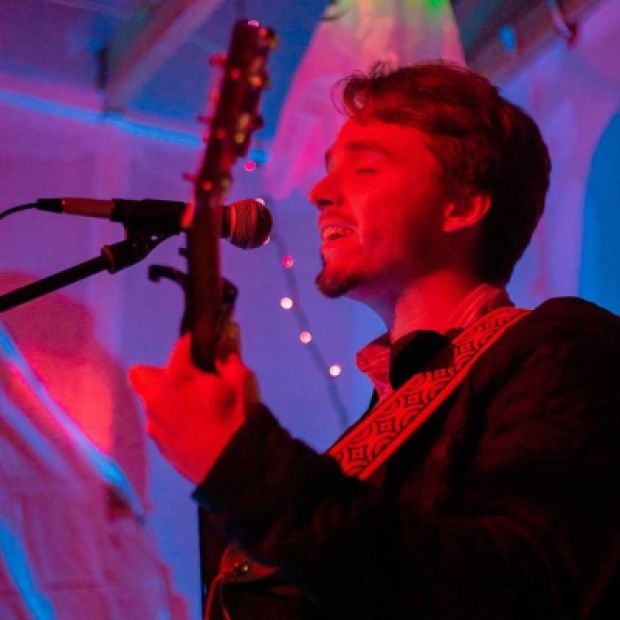 Puma Road at Portola Plaza presents local musician Zhjon . Enjoy wine tasting, wines by the glass, and wines by the bottle while you listen to one of our favorite local acts.

More From This Series