This event has been canceled. 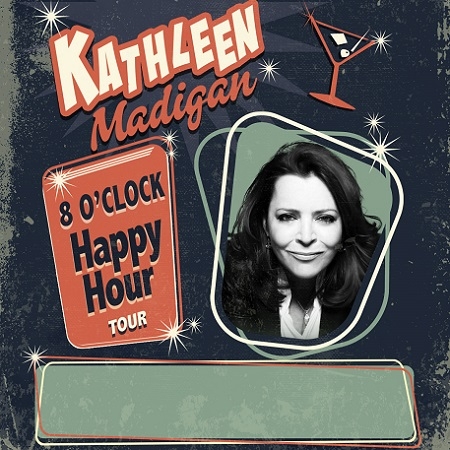 For 29 years, comedian Kathleen Madigan has been touring 250 nights on the road and squeezing in hour-long filmed specials and performances on every late night show ever made. From 25 appearances on the Tonight Show and multiple appearances on Letterman and Conan to recently riding around with Jerry Seinfeld in his internet series "Comedians in Cars Getting Coffee," Madigan is still having a blast and selling out theaters across the country. 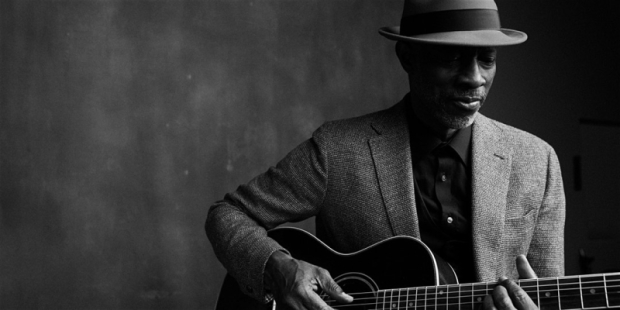 THIS EVENT HAS BEEN CANCELED. Resilience Management presents Keb' Mo' , a modern master of American roots music, at Golden State Theatre. His 14 albums have won 5 Grammy awards and 12 Grammy nominations in addition to 14 Blues Foundation Awards and 6 BMI Awards for his work in TV and film. Tickets are $49-$79.