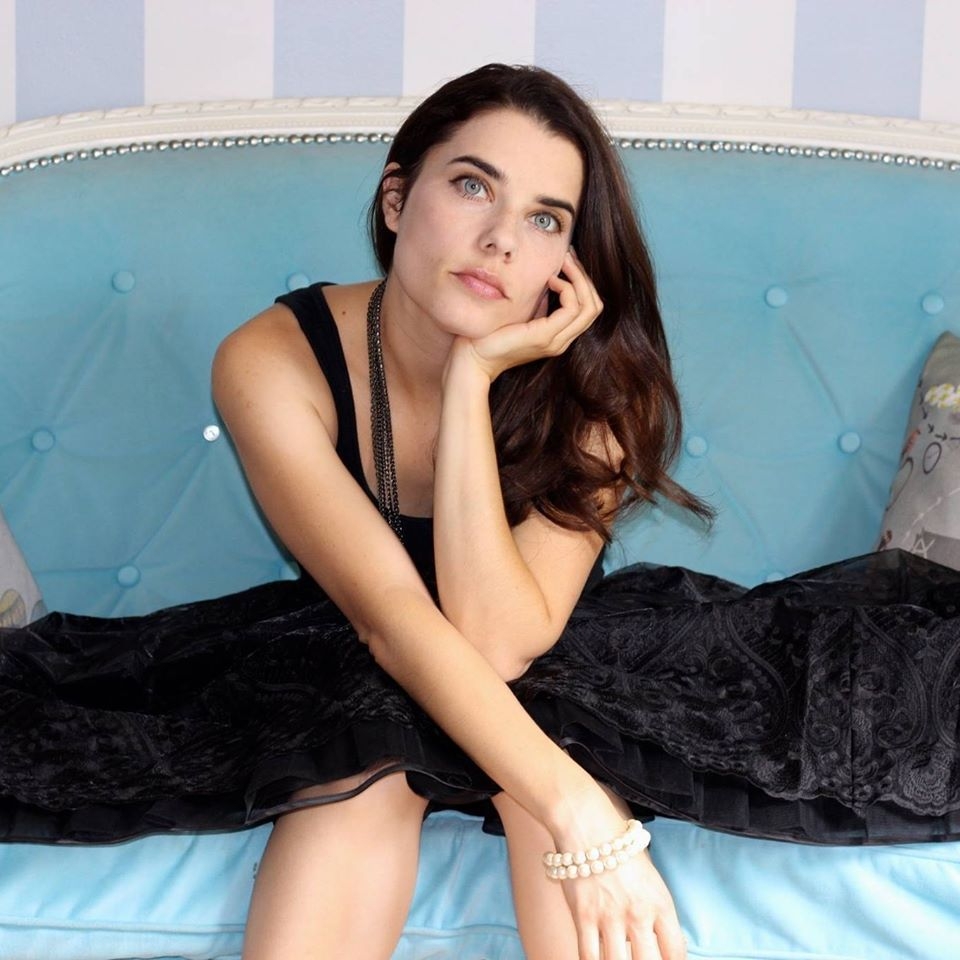 Puma Road at Portola Plaza presents award-winning singer-songwriter Kris Angelis from Los Angeles. Enjoy wine tasting, wines by the glass, and wines by the bottle while you listen to one of our favorite local acts.

Kris Angelis's first album, "The Left Atrium," was awarded Best Female Album of 2013 by the LA Music Critics Awards. She was chosen for a month long tour in Europe with Songs&Whispers in spring of 2014 and opened for Tyler Hilton on a US tour in August.

In 2017, she collaborated with Morgan Taylor Reid, and Alexander Cardinale for the "Heartbreak is Contagious" EP. The EP landed in the Top 10 of the iTunes Singer-songwriter chart and was awarded Best Female EP in the 2016 LA Music Critics Awards. Kris was awarded Best Female Artist in the 13th annual International Acoustic Music Awards and was a finalist in the 2017 International Songwriting Competition.