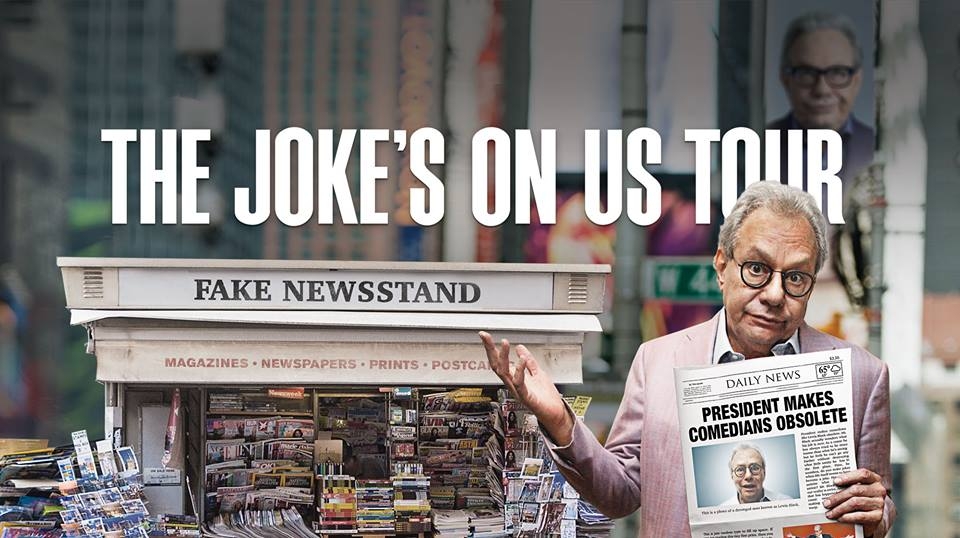 Lewis Black is one of the most prolific and popular performers working today, executing a brilliant trifecta as stand-up comedian, actor, and author. Known as the king of the rant, he uses his trademark style of comedic yelling and animated finger-pointing to skewer anything and anyone that gets under his skin. His comedic brilliance lies in his ability to make people laugh at the absurdities of life, with topics that include current events, social media, politics and anything else that exposes the hypocrisy and madness he sees in the world.

Lewis appeared frequently on The Daily Show on Comedy Central with a weekly “Back in Black” spot, and has filmed two HBO specials. A much sought after guest for late-night television shows, he’s been seen on Larry King Live, Late Night with Conan O’Brian, The Late Show with David Letterman, CNN, and MSNBC, among others.