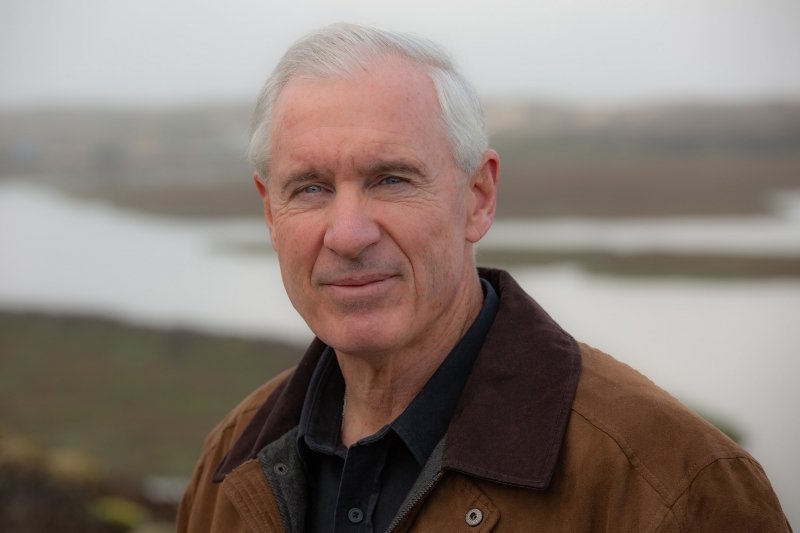 Middlebury Institute of International Studies presents a free lecture by David A. Ebert entitled Searching for Lost Sharks on Tuesday, September 24, at 6pm in Room 102 in the McGowan Building on the campus of MIIS.

The public’s perception of sharks often conjures up images of a large, fearsome, toothy predator, with its large dorsal fin cutting its way through the water's surface. However, the reality is that sharks and their relatives the rays (flatsharks) and chimaeras (ghostsharks), come in a variety of sizes, shapes, and colors, and can be informative of the health of the marine environment.

The number of sharks and their relatives has increased exponentially over the past 15 years with over 20% of all known species having been described. Despite such a rich and diverse fauna, the majority of sharks and their relatives have largely been “lost” in a hyper-driven media age whereby a few large charismatic sharks overshadow the majority of shark species. While these mega-stars, such the Great White Shark, receive much media adulation and are the focus of numerous conservation and “scientific” efforts the “Lost Sharks” remains largely unknown not only to the public, but also to the scientific and conservation communities.

Dave Ebert, Ph.D has devoted his life to studying the ocean’s most elusive, dangerous and yet fascinating predator – the shark! His travels of exploration have lead to the discovery of over 50 new shark species. Author of 30 books, including the popular “Sharks of the World”, he’s a regular on Discovery Channel’s Shark Week “Alien Sharks” series. Dave’s stories are compelling and humorous, whether dining with royalty or with fishers in remote villages. He brings the audience along on a personal journey in telling vivid stories of exploration, discovery, and travel from his most recent expeditions.