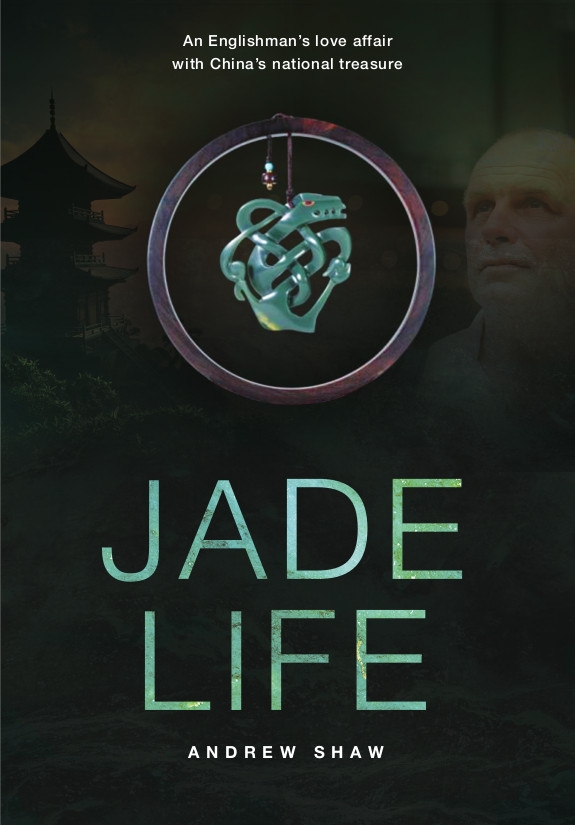 People throughout the world think of jade as something ancient gathering dust in museums. Few people know the extent of the modern jade industry, where a million people work with this precious stone. Jade is more popular in China now than it has ever been. More has been carved in the 21 st century than in the rest of human history. Through his love of jade, Andrew has gained access to the highest circles of Chinese society and acquired a formidable depth of knowledge on the subject. Andrew Shaw hopes his book, Jade Life, will help people understand why this precious stone is so important in Chinese culture and how it has captured the heart and soul of a people who in a very short time have managed to transform their country from a backwater state into the superpower it is today.

Andrew Shaw grew up in north London, and before entering the world of jade, worked as a senior reporter for the BBC General News Service. He travelled the world covering the biggest news stories including 9/11 and the tsunami which killed more than 200,000 people. During this time he was also an award winning documentary maker. In 2008, he changed his life, moved to China, learned to carve jade, and in a few short years became a gold medal-winning master carver. He now lives with his wife in the city of Suzhou near Shanghai where he has a studio and gallery.