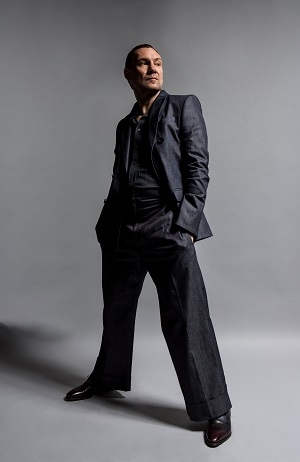 David Gray’s first album, A Century Ends, was released in 1993, followed by Flesh in 1994. After touring with the likes of Radiohead and the Dave Matthews Band in support of his third album Sell, Sell, Sell, David decided to self-finance his fourth album, White Ladder, released in 1998.

As David’s success grew, he released a pair of compilations, Lost Songs 95-98 and The EP’s 92-94. A New Day at Midnight followed up his successful international breakthrough in the fall of 2002, and 2005’s Life in Slow Motion debuted at the top of the charts in both Ireland and the U.K. Most recently, David released Draw The Line in 2009, Foundling in 2010, and Mutineers in 2014.

During the span of his career he has sold 12 million albums, his album White Ladder became the best selling album in Ireland ever, and he's received numerous awards.