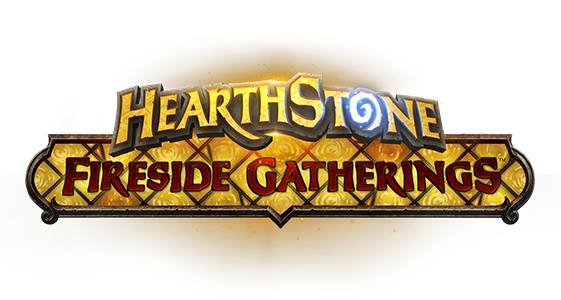 Mythic Games Monterey will be hosting a Hearthstone standard tournament on Friday, November 10 beginning at 1pm. This will be a conquest style tournament with four rounds of Swiss. Every participant has to bring four standard decks and each deck has to be of a different class. Each player is allowed one ban per round. The first player to win with each of their decks will be declared the winner of their match. Entry fee is $6. The prize will be distributed between top placements based on attendance.

If a competitive tournament isn't your style, your friendly innkeeper will be available to play some casual matches!