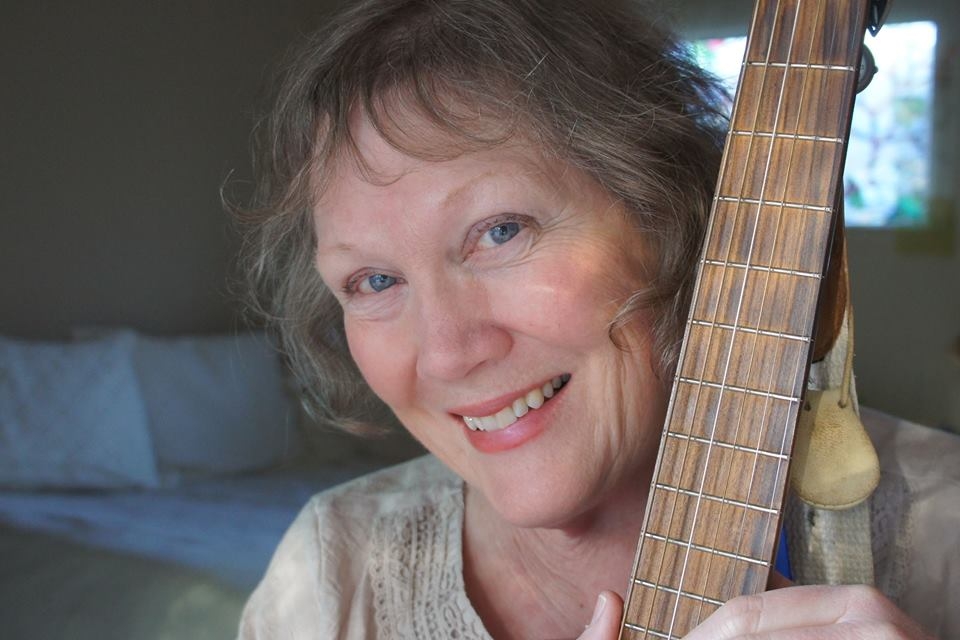 Rock on all summer long at MY Museum! On Thursday, July 13 at 10:30am, Monterey County Youth Museum presents a family concert by Monterey musician MaryLee Sunseri. Concert is free with museum admission.

MaryLee Sunseri is the producer, arranger, and performer of 16 CDs of traditional and original music. Her credits include appearing in the MGM Elvis Presley movie The Trouble With Girls, recording nursery rhymes for Mattel Toys' See 'N Say, touring America as a member of the band Randy Sparks & The Back Porch Majority, recording the title song to Walt Disney’s movie The Apple Dumpling Gang, singing back-up for Shirley Jones, serving as an opening act for Lily Tomlin, and making many concert appearances with the legendary Burl Ives.

MaryLee is a frequent performer at public schools and libraries throughout California, Massachusetts, and Washington, and gives workshops on music and infant brain development.