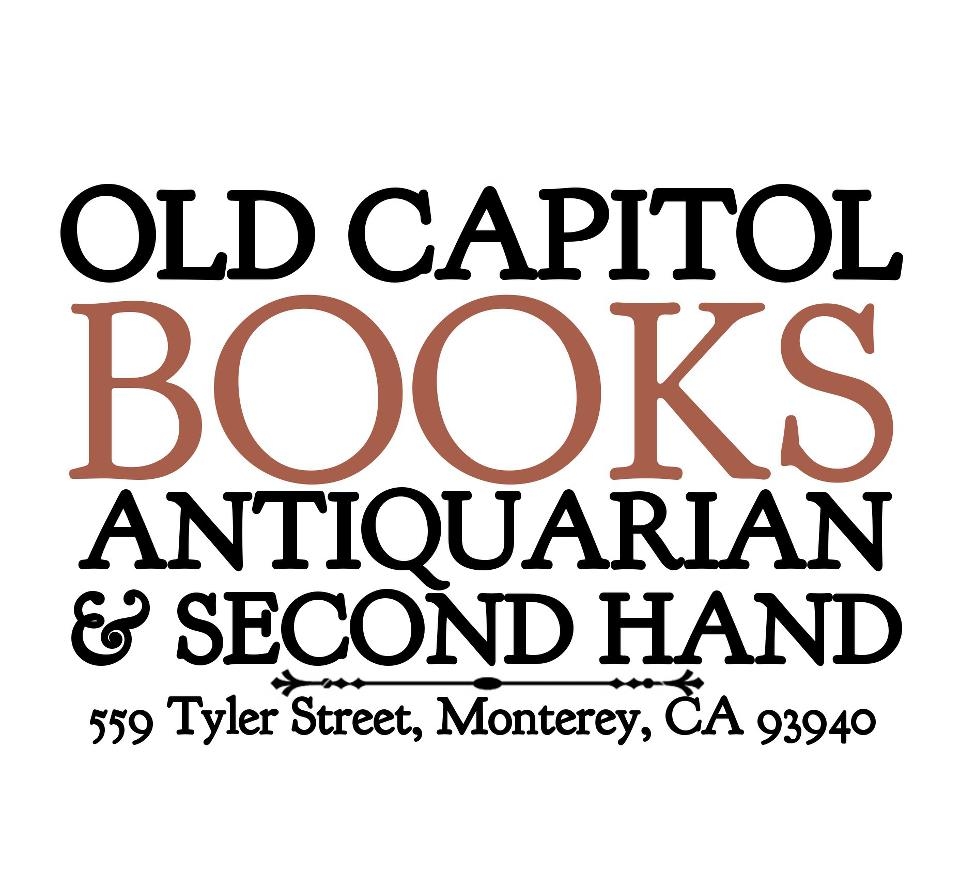 On the second Sunday of each month, come to Old Capitol Books to see the featured poets of the Monterey Bay Poetry Consortium. This afternoon's featured poets are Jennifer Lagier and David Allen Sullivan, who will read from their work. There is a suggested donation of $5.

Jennifer Lagier has published ten books of poetry and in a variety of national and international literary magazines and anthologies. She taught with California Poets in the Schools and is now a retired college librarian/instructor. Jennifer is a member of the Italian American Writers Association and Rockford Writers Guild. She co-edits the Homestead Review and maintains websites for Ping Pong: A Literary Journal of the Henry Miller Library, The Monterey Poetry Review, and misfitmagazine.net. She also helps coordinate the Monterey Bay Poetry Consortium’s Second Sunday Reading Series.

David Allen Sullivan’s first book, Strong-Armed Angels, was published by Hummingbird Press and three of its poems were read by Garrison Keillor on The Writer’s Almanac. Every Seed of the Pomegranate, a multi-voiced manuscript about the war in Iraq, was published by Tebot Bach. A book of translation from the Arabic of Iraqi Adnan Al-Sayegh's Bombs Have Not Breakfasted Yet was published in 2013, and Black Ice, about his father’s dementia and death, was published by Turning Point Press in 2015. He teaches at Cabrillo College, where he edits the Porter Gulch Review with his students, and lives in Santa Cruz with his love, the historian Cherie Barkey, and their two children, Jules and Mina Barivan.